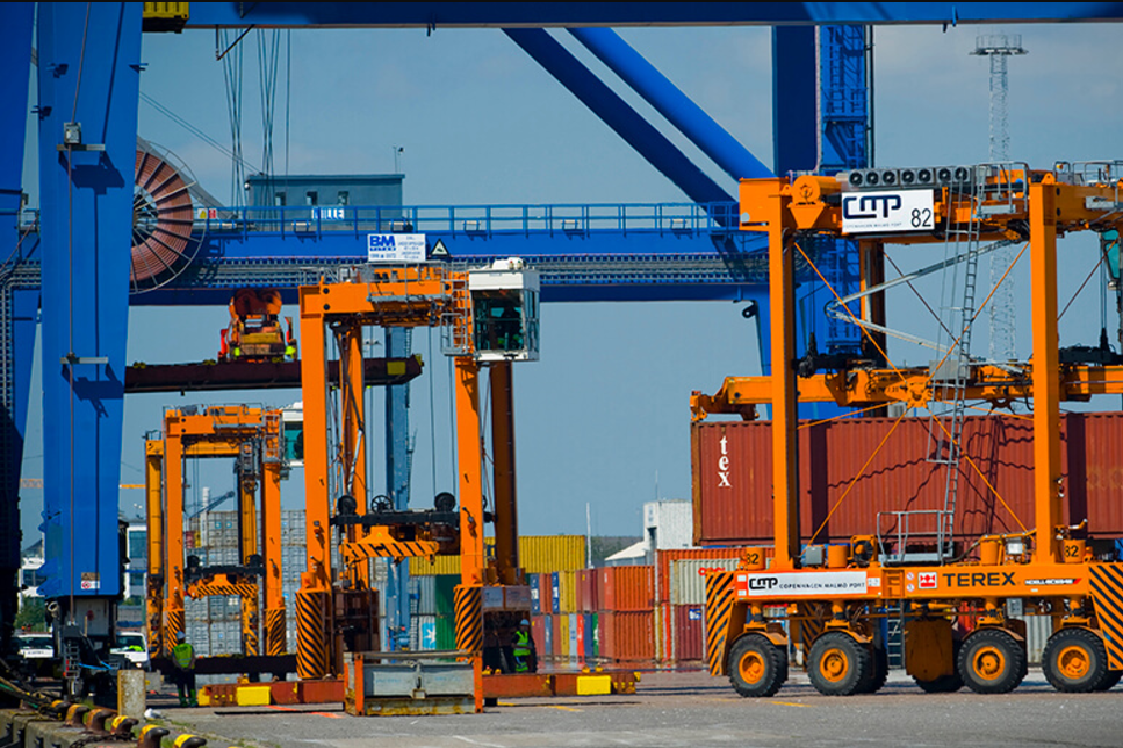 Copenhagen Malmö Port (CMP) is the first major oil port in the world to install a fully automatic system to prevent an oil spill. A closure of the oil terminal, which previously was time consuming and handled manually, can now be done in a few minutes.

Instead of bringing an oil boom manually from a boat, CMP can now activate an Autonomous Surface Vehicle (ASV), also known as ”the torpedo”. The ASV is an electrically powered unit that closes the basin in 5-6 minutes and prevents the oil from spreading.

”We have never suffered from a major oil spill in Malmö Port, but it is a situation we want to avoid at all costs. The torpedo is a great improvement to our already well-developed environmental safety. It is exciting that Malmö will be the first port in the world with this system. We hope that more ports will follow our example”, says Johan Röstin, CEO of CMP.

The technology was developed through a collaboration between CMP and the Swedish company SP Marine AB in Gothenburg. The time saved by closing the oil terminal with the ASV limits the oil spill in the port and further out in Öresund. The time spent on clean-up, which earlier would have forced the port to close for several weeks, is also significantly reduced.

”The new technology saves the environment and the cost of cleaning operations. Ports have until now been forced to contact emergency services and then put out the oil boom manually from a boat. Now the time it takes to protect the port is reduced four times”, says Johan Röstin.

For the company Scandinavian Tank Storage which storages and handles petroleum products in Malmö Port, the new torpedo has a great importance.

”The technology is a great security for us and makes it possible to quickly gain control of an accident that otherwise could have devastating consequences for the environment and the activities in the port, says Claes Jacobsson”, CEO of Scandinavian Tank Storage.

More on ASV:
Using GPS technology, the ASV can either be programmed to follow a fixed course or be controlled by a wireless transmitter. The ASV hangs onto one of the three docking stations that are located on the other side of the oil terminal, and seals the oil spill effectively. The ASV has a range of several kilometers.