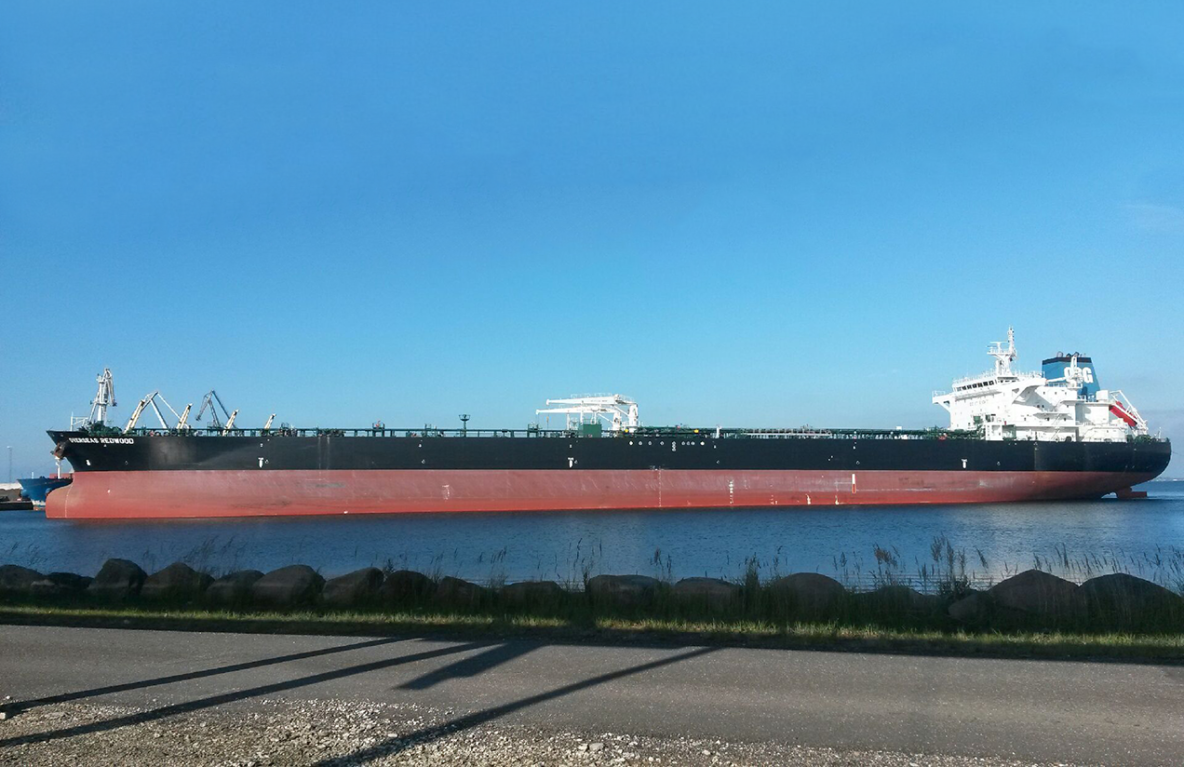 On 11-12 February CMP was visited by the largest ship ever to put into Malmö oil terminal. With a margin of only one metre in width and length, the NS Laguna just cleared the terminal’s maximum dimensions. The ship is 249 metres long and 44 metres wide.

”We have excellent capacity to receive large ships in the Oil Terminal in Malmö. Receiving a tanker that so precisely clears our dimensions feels very special. It isn’t often that vessels of this size dock, and NS Laguna is the largest ever, says Jens Haugsöen, Oil Harbours Manager.”

Six years ago CMP invested in four new loading arms and refurbished three of the existing ones. Along with other refurbishment initiatives, this has halved the time needed to load oil compared with before. At the same time an investment was made in new pumps and the oil groove was widened; two highly important prerequisites for today’s increased harbour capacity. A wider oil groove simplifies night-time navigation and makes it possible for large ships to enter the harbour round the clock.