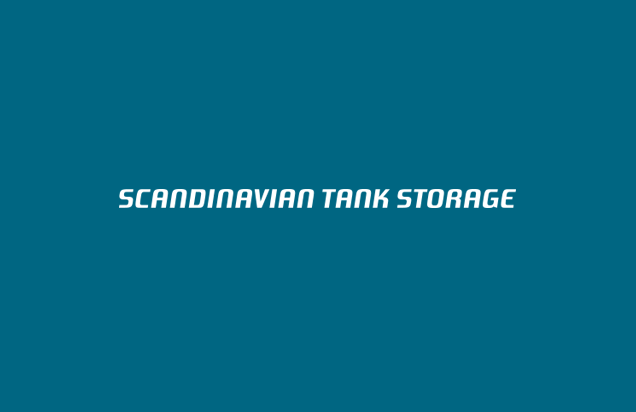 For the first time ever, crude oil will be discharged from the Port of Gothenburg. The oil has been put into transit storage in an underground cavern and will now be exported onto the world market.

The Port of Gothenburg has developed this business venture in collaboration with the storage company Scandinavian Tank Storage. Smaller tankers from Russia and the North Sea can discharge crude oil into the underground cavern at Syrhåla, located at the Tor Harbour. The oil is then stored on an interim basis before being transported on larger vessels to Asia, the USA and other markets.

Previously, the oil that is now being reloaded at the Port of Gothenburg was reloaded at one of the large ports on the continent, such as Rotterdam, or out at sea from vessel to vessel. The latter could entail certain environmental risks, particularly in bad weather.

“Reloading crude oil at sea involves environmental risks which we will now avoid as the whole procedure can instead take place safely at the quayside at the Port of Gothenburg,” reports Magnus Kårestedt.

In April last year the first vessels arrived to discharge crude oil into the cavern, which was subsequently filled to capacity. That crude oil will now be transferred back to tankers for onward transport.

“We have come full circle and we can ascertain that everything has worked out extremely well on every level. The cavern will now be refilled with new crude oil,” states Claes Jacobsson, President of Scandinavian Tank Storage.

The pier at the Tor Harbour has been fitted with a facility which cleans and recycles the gases that arise when the crude oil is being loaded. Thanks to gas recycling there are virtually no emissions into the air or water. Other investments that have been made include new pipelines, pumps and a control room.