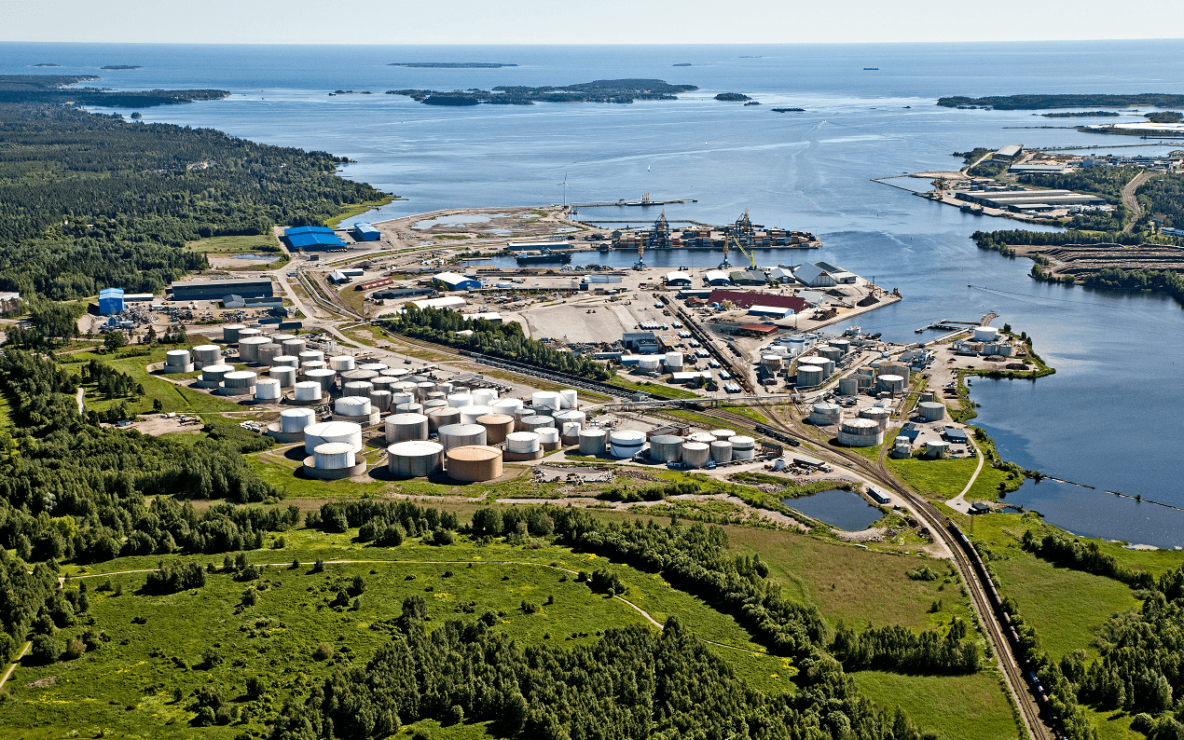 Oil pier 27 has been completed: Step one towards creating A 12.2 metre free sailing depth into the port.

On June 4, oil pier 27 was completed. The construction period has been 18 months and the new oil wharf is designed to hold the size of vessels that the new entry will allow.

The depth at the new pier is 12.2 meters and was completed as a first step in the quest for 12.2 metre free sailing depth into the port.

MT Nordic Inge docked pier 27 June 8, with ethanol in the load, and thus became the first ship to use the new pier. A formal inauguration of the new pier will be held after the holidays.